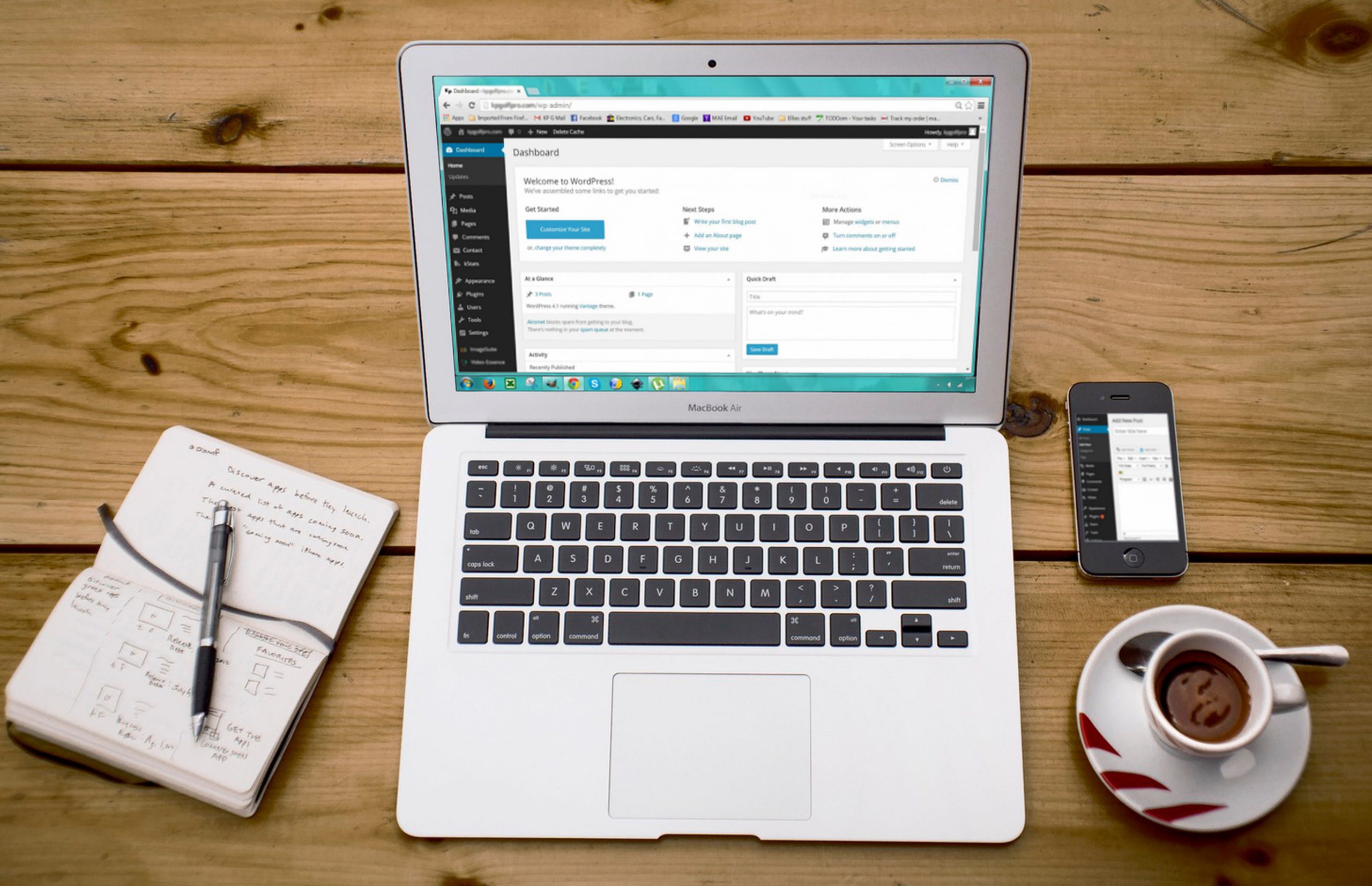 Welcome to the latest edition of the Digital Roundup, this week we have stories ranging from WordPress updates to CEO’s defending controversial decisions to new user features for Instagram.

Leading CMS tool WordPress has launched their latest version, WordPress 5.9, originally due to release in December 2021, it was delayed until the 25th January 2022 following concerns from core contributors; you can read more about the delay on our blog post located here.

The key features of WordPress 5.9 include:

This is a great new update to WordPress and it seems like the December delay was worth it, you can read the full list of changes here.

Google has updated their mobile search results to include a new addition called ‘People Search Next’, the feature is to “help people more easily get to and see popular next searches based on what they’re searching” a spokesperson told Search Engine Land.

People Search Next is not a replacement for any others, and is meant to tie in with features such as “People also ask”

As you can see, People Search Next appears just above Related Searches. From what was searched in the search box, you might think that People Search Next is limited to local results, this is not the case as the spokesperson also confirmed that the feature will appear “when our systems have a good sense of what might be a helpful next search”

On a surface level, this seems to be a feature intended to keep people on Google longer via going down search rabbit holes, as opposed to clicking on actual search results as features like this take space away from results for relevant webpages or organic results.

Adam Mosseri, the current head of Instagram has confirmed via a Twitter video that users are going to be able to promote their live videos in a new way as well as access more options for remixing videos.

On the video, Mosseri announced the features I’m go write about, but also reiterated the focus for the platform this year which is

“We’re focused on building for teens and creators, and in the spaces of video and messaging. And these are within those themes.”

The updates from the announcement include:

The full video is here:

When you schedule a live stream on Instagram, you will now have the option of highlighting it on your main page with a new banner that appears towards the top of your profile.

In the video, Mosseri explains:

“Creators have been able to schedule lives for a while now, but now, you can separate scheduling a live from creating a feed post, or even now a story post, about that live. You also get a little badge on your profile that’s lets followers know, or anybody know that goes to your profile, that there’s a Live coming up and they can subscribe to be reminded.”

Users are not limited to the number of live videos they can schedule, here’s an example of how the banner will appear to followers

When a user clicks the banner, a reminder will be created for them which will notify the user when the live video starts.

Remixes on Instagram is when a user takes a video published by another account, and react, respond, or reinvent the video with their own video; which is a feature similar to Tik-Tok’s video reactions.

To remix a video, a user simply needs to tap the three dots to the right of the original publisher’s username and click “remix this video”

The CEO of Youtube, Susan Wojcicki has defended the controversial move of removing dislike counts from Youtube videos (which we wrote about here) in a letter addressed to the public which outlines where the company’s priorities stand for the year; to many people’s disappointment.

Wojcicki defended the company’s removal of the dislike counter because they feel that dislikes were a reflection of viewers’ opinions on the channel and not the video.

“We heard from many of you about the removal of public dislike counts on YouTube, and I know this decision was controversial. Some of you mentioned dislikes helped you decide what videos to watch.

However, people dislike videos for many reasons, including some that have nothing to do with the video, which means it’s not always an accurate way to select videos to watch.

That’s why dislikes were never shown on the home page, search results, or Up Next screens where users were most likely to choose a video.”

Wojcicki goes on to speak about “dislike attacks”

“We also saw the dislike count harming parts of our ecosystem through dislike attacks as people actively worked to drive up the number of dislikes on a creator’s videos.”

Removing dislikes seemingly doesn’t have an impact on viewership, but it’s clear that user experience has not been taken into account when considering this decision

Wojcicki continues on to say:

“So we experimented with removing the dislike count across millions of videos over many months. Every way we looked at it, we did not see a meaningful difference in viewership, regardless of whether or not there was a public dislike count. And importantly, it reduced dislike attacks.”

However, the dislike button is still available to click for users, creators can see the number of dislikes they’ve received in the creator studio, and dislikes are still fa actor into the recommendation algorithm.