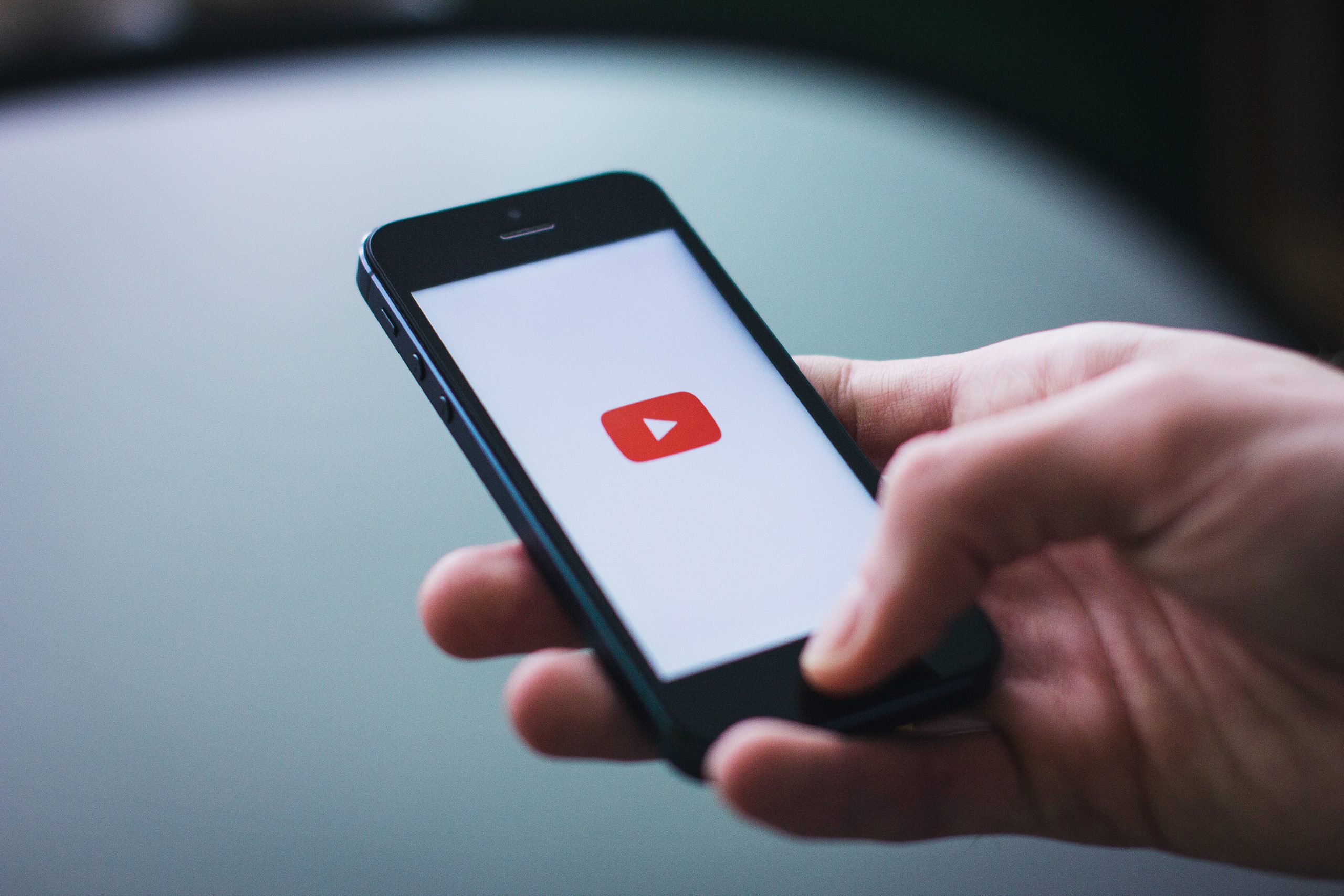 Greetings, this week we have some exciting news from Google and interesting data from Sortlist in my ninth edition of the Intelligency Weekly Digital Roundup, bringing you the best digital news the week has to offer.

YouTube have stirred up controversy on the internet in their latest move, the company has announced they will be removing the public dislike counter from videos hosted on the site. YouTube did test this change earlier on in the year in order to protect video creators from “harassment” and to “reduce dislike attacks”

The dislike button will not be removed from the video platform and users can still dislike a video, but it will only be used to fine-tune recommendations and give feedback to creators, as opposed to being used to “dislike attack” if you disagree with what’s being said in a video. Creators will also be able to see their like/dislike count in YouTube Studio, alongside other performance and engagement metrics.

The feature is slowly being rolled out across the site as of 10/11.

YouTube did upload a video explaining the decision here:

Sortlist reveal the top brands with fake followers on Instagram

In their blog post revealing these results, Sortlist had this to say about fake followers ““Bots or fake followers on Instagram are an issue and can cause a problem with commercial value and accurate representation. Social following can have a huge monetary value to celebrities and brands, who now employ top social media agencies to maximize their number of followers, but how many of these millions of following accounts belong to a real person?”

Google have announced that they will be testing a new indexing protocol called IndexNow in effort to improve their sustainability, the protocol was developed and introduced by Microsoft Bing and Yandex a few weeks back. A Google spokesperson told Search Engine Land, “we take a holistic approach to sustainability at Google, including efforts to develop the most efficient and accurate index of the web.” “We have been carbon neutral since 2007 and we are on pace to be carbon-free by 2030 across both our data centers and campuses. We’re encouraged by work to make web crawling more efficient, and we will be testing the potential benefits of this protocol,”

IndexNow is a new tool which allows a website owner to ‘ping’ a search engine to inform them about any content changes on their website instantly. Search engines would know that a URL and its content has been updated, added, or deleted, allowing this to be reflected on the results page. It’s simple to implement onto any current website in order to ping Bing or Yandex, you just need to do the following:

It’s unknown if this will be a permanent change or not, but if it is then it will be much easier for web developers to get their sites indexed efficiently, as well as being better for the environment.

If you wish to learn more about the protocol, Bing’s website goes into great detail: IndexNow

Google roll out their fourth spam update of the year

Google have also rolled out their fourth Spam Update on 3/11 which finished rolling out this week, unfortunately exact details were not provided by Google on the specifics of the update. Google have stated that the automated systems introduced by these updates have combatted spam effectively and kept 99% of visits from search results spam-free.

If you follow Google’s webmaster guidelines set out for websites, then you shouldn’t have to worry about your website and content being flagged as spam. Google’s definition of spam primarily consists of low-quality websites designed to phish for personal information, install malware, or disguise themselves as other, more reputable websites.

The general advice for these spam updates for when you’ve dropped in rankings is to check if your website has been victim to a possible attack, as even hacked websites will be classed as spam.