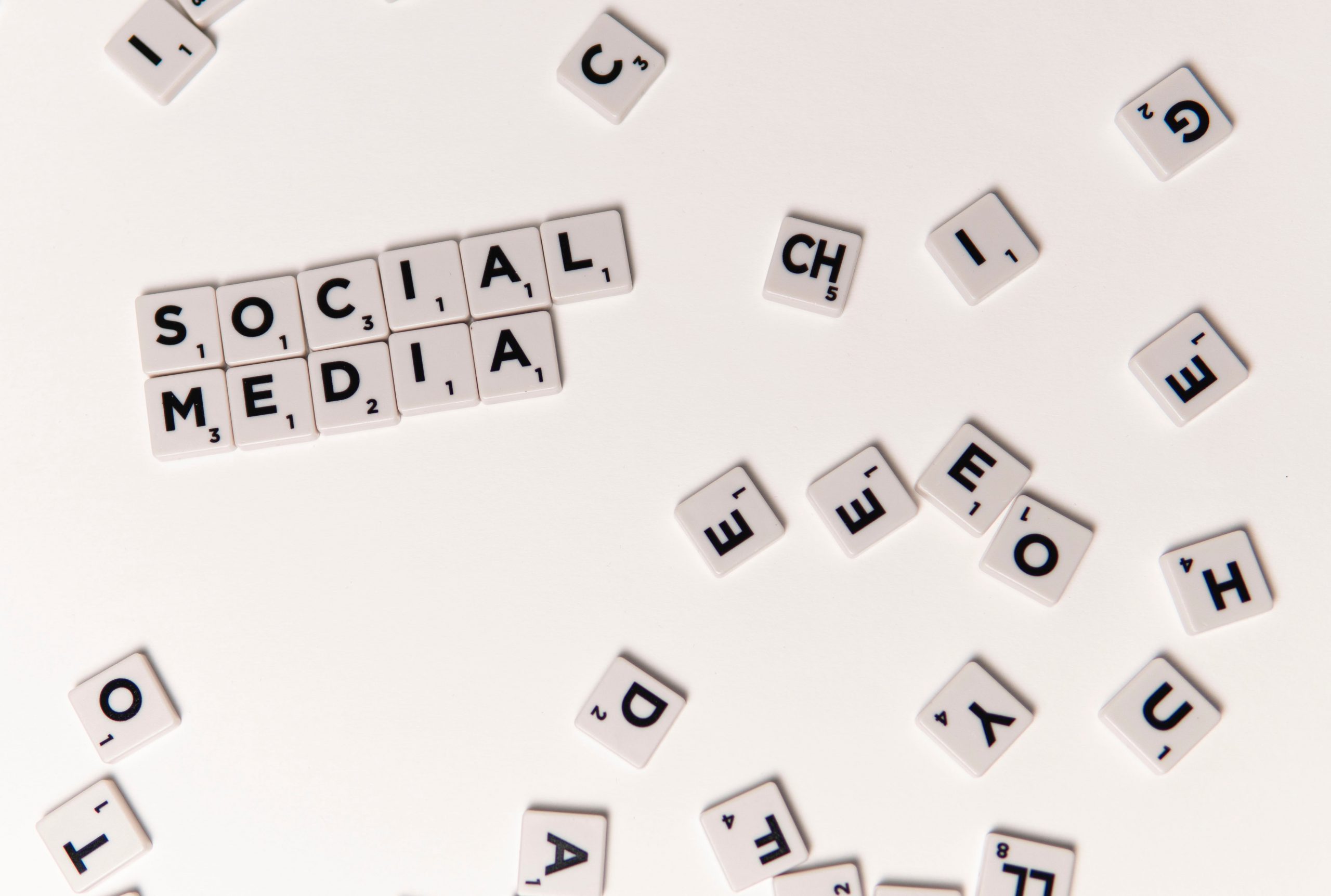 Welcome to the weekly Digital Marketing roundup, this week’s content includes stories on Meta’s rebranding as well as valuable advice on user comments from John Mueller.

In an effort to gain positive PR after numerous controversies have surrounded the company, Facebook founder and Meta CEO Mark Zuckerberg has announced the new company values for 2022.

In a letter addressed to Meta employees, Zuckerberg announced the new company values along with an explanation for them.

This statement gained positive praise because it showed Facebook and Zuckerberg were new, innovative, and not afraid to break the rules.

The statement changed to “Give people the power to build community and bring the world closer together.” when the company matured.

Now Meta subscribes to the idea that a single mission statement shouldn’t define a company, but a list of values should.

On the surface, these values don’t seem to mean anything but luckily, Zuckerberg broke them down.

Moving fast is about acting with urgency whilst removing any obstacles that are in the way of high priority initiatives.

Zuckerberg described this value as keeping the company focused on goals that take time to reach, instead of focusing on short-term gain.

Live in the future

Zuckerberg does not want to be limit opportunities to physical locations, he wants to be a “distributed first” company.

Be direct and respect your collagues

Employees for Meta are being rebranded as “Metamates” to foster a greater sense of togetherness.

The Feed page will be staying the same, so you will still be able to view updates from friends and family, as well as see ads and brand pages. Marketers have been in discussion as to why Facebook carrying out this change- and most concluded that it’s an effort from Facebook to shy away from being associated with a news source.

After all, Meta received heavy criticism last year from multiple outlets due to articles revealing the amount of disinformation on the platform.

Google’s John Mueller addressed whether or not user comments were good for SEO in a Google Searchbot video from the 18th of February.

In the video, an SEO professional called Vahid Parsa joined the live stream and asked Mueller some questions, including the question of whether user comments are a ranking factor for Google.

Mueller responded to say that comments can add SEO value to a webpage because they provide additional context. If a comment relates to what the page is about then the information in the comment can assist with rankings. This is because it helps Google understand the content better and which types of queries it should rank for.

“What I think is really useful there with those comments is that oftentimes people will write about the page in their own words and that gives us a little bit more information on how we can show this page in the search results. So from that point of view I think comments are a good thing on a page.”

Unfortunately, this goes both ways. If a comment is not relevant it can bring down the quality of the webpage. This is why it’s important to have a moderated comment section, so irrelevant comments can be removed.

The full video can be found below: