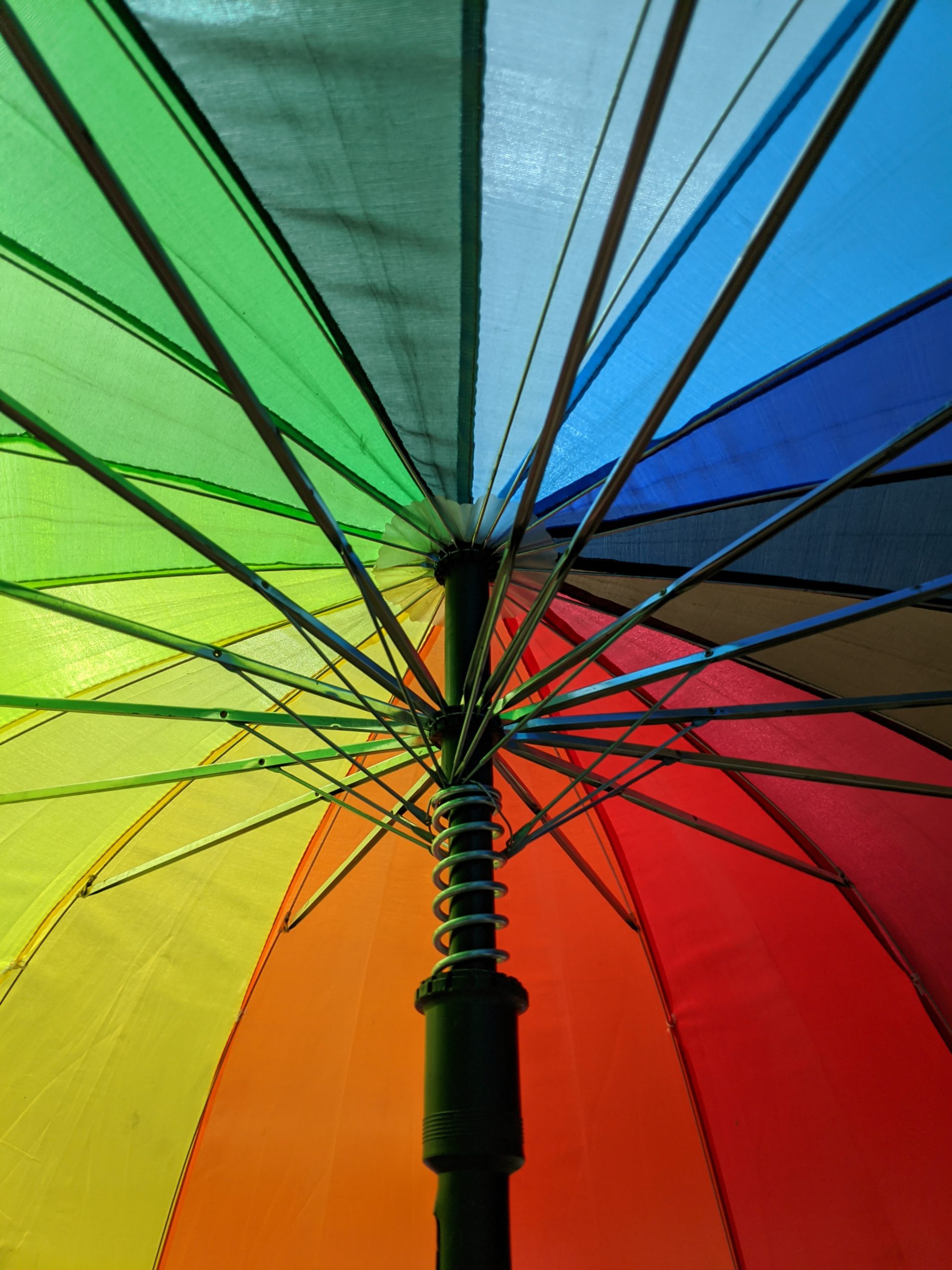 Welcome to an exciting edition of Intelligency’s Digital Roundup, for this week we have updates from Facebook, Google, and Instagram.

Facebook have announced that they have plans to rebrand their company next week, Mark Zuckerberg has announced that he will announce the name change at their annual Connect conference which is taking place on the 28th October. The name change is to signify Zuckerberg’s ambition to shift Facebook away from just social media and towards the ‘Metaverse’

It’s unlikely for the Facebook product name to change, but it could become a product under a new company name, just like how Instagram, Whatsapp, Oculus, and Giphy are all currently registered under Facebook. As of now, the new company name is a closely guarded secret and has not leaked to the public, unlike their research on Instagram’s detrimental effects on teenagers which whistleblower Frances Haugen leaked. You can read more about that story here:

Instagram have released a new feature for business accounts worldwide called ‘Collabs’, this allows businesses to create feed posts or reels and tag or ‘Collab’ with another account; the feed or reel will then post under both accounts which will share insights such as view count, comments, and like count. When Instagram revealed the new tool, they stressed that the purpose is for co-authoring content, and not co-creating it, so the Collab tool should be utilized to give both accounts credit. It’s easy to create a new Collab post, all you need to do is:

Another update introduced more insights that could be viewed by business accounts, so you can see demographic data about audiences that see and interact with your content even if they don’t follow you, called Accounts Engaged and Accounts Reached. Accounts Engaged will show you the demographic data such as where your audience is city and country wise, and the top age ranges and genders, this is broken down into followers and non-followers. Accounts Reached meanwhile will show you the number of accounts reached and demographics for followers and non-followers, similar to Accounts Engaged.

All of these features can be found for business accounts under ‘Insights’, as long as you have the most up-to-date Instagram app and 100 or more accounts interacted with your content over the past 7 days.

Google updated their Search Quality Raters Guidelines on the 19th October to introduce some new simplifications, expanding on categories, and restructures to the document. The main change that has people talking is their expansion of the Your Money Your Life (YMYL) subcategory ‘Groups of people’ to include more examples, the definition has changed too and reads

“Information about or claims related to groups of people, including but not limited to those grouped on the basis of age, caste, disability, ethnicity, gender identity and expression, immigration status, nationality, race, religion, sex/gender, sexual orientation, veteran status, victims of a major violent event and their kin, or any other characteristic that is associated with systemic discrimination or marginalization”

Google introduced over 1,000 changes which in their words are “refreshing the language for clarity and updating organization” on top of this, they have reduced the 175-page document down to 172 pages. It’s important that businesses read through the PDF, as it shows what type of content and websites Google prefers to rank. You can read the document here:

Facebook have also announced that they will be updating their business tools in order to help support small businesses starting out on their main platform and Messenger. The first change they’re testing is the ability for customers to video and audio call a business on Messenger, so that businesses can connect with customers if they have a query, this feature is being tested with small-to-medium sized businesses. Facebook are also allowing certain small businesses to create live audio rooms which can function as a webinar, customers can join and listen in, and you can invite friends and followers to be a speaker for the event too.

On the business side, customers can now book appointments on a small business page, which the business can then manage through their account. Facebook Business Suite has also had 5 changes made to improve the platform, the full list is as follows:

When you created an ad campaign through Facebook Business suite, previously it asked you to choose from 11 goals for the ad, it now only asks you to choose from 3 which are: Automated Ads, Create an Ad, Boost Existing Content. Facebook made a blog post about the list of changes which can be read here:

Thank you for reading the latest edition of Intelligency’s Weekly Roundup.