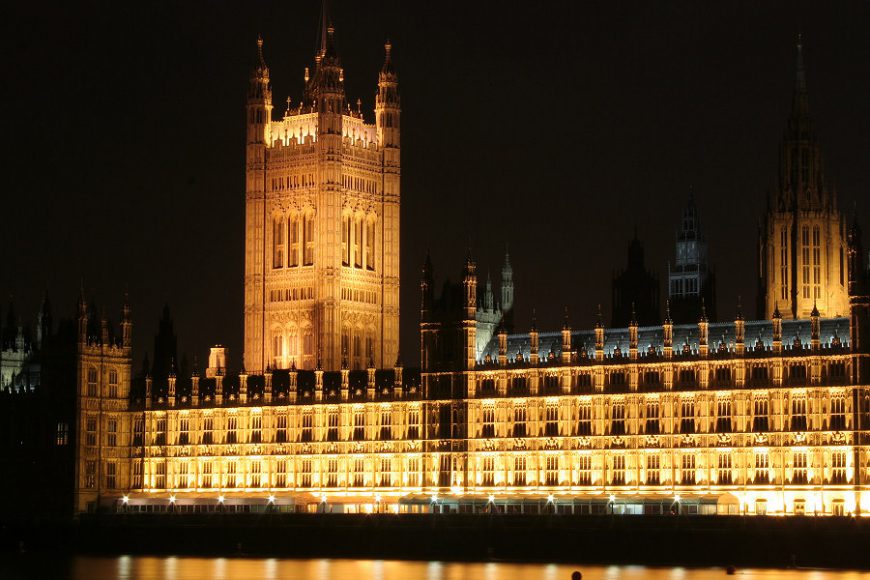 February 26, 2019 Posted by Sean Walsh Politics 0 thoughts on “The Independent Group has shaken up Parliament and seen a huge growth in followers across social”

Both the Conservative and Labour Party have suffered a huge blow to their position in Parliament and their overall brand in the last week , as eleven Labour and Tory MPs abandoned their parties, citing issues ranging from Jeremy Corbyn’s handling of Brexit and his inability to deal with alleged rampant anti-antisemitism to the need for a second referendum on exiting the EU.

Chukka Umunna, Gavin Shuker, Luciana Berger, Mike Gapes, Chris Leslie, Angela Smith, Ann Coffey and Joan Ryan  all handed in their resignations and revealed that they were now part of the wider ‘Independent Group’, and were joint by former Conservative members Anna Sourby, Sarah Wollaston and Heidi Allen. This is not yet a party, but there is speculation that discussions are being held across both Labour and the Conservative parties, with some considering joining these ‘centrists’ in order to force a different vision for Brexit and the country as a whole.

The emergence of a new political group is always fascinating to watch, and indeed Labour has faced these problems in the 80s with the birth of the SDP. However, in the 80s political messages were mostly reserved for the Houses or the press, however in the 21st century The Independent Group has the opportunity to explore different channels in order to appeal to the general public, and one of the most potent examples of this is social media. Therefore, the analyst team here at Acuity, have analysed just how much these rogue MP’s profiles have grown in the last week, since the press conference and indeed whether the Independent Group has attracted followers in it’s first week.

It is worth noting that Twitter is by far the most important platform for these MPs, with some having no presence on Instagram, a curious decision considering the more youthful demographic, and significant smaller follower count on Facebook. Twitter continues to be the tool which drives discussion and policy announcement online. Moreover, to adequately see the peak in interest for these figures, you need only look at the fact that in the whole of January Umunna saw his Twitter followers increase by 6,880 and yet over the last week that’s risen by 8,117. In fact, Umunna is a key figure within the Labour Party online with only Corbyn & Miliband (leaders) as well as David Lammy having a greater presence on Twitter. A less familiar figure such as Gavin Shuker acquired only 40 new followers in January and yet his exit from the Labour Party has led to 2,886 more following him. As you can see these MPs have seen considerable growth since the announcement, with Umunna increasing his overall following by just under 2%, whilst the likes of Ann Coffey and Joan Ryan have seen a big boost in their growth rates since their exit. Indeed, Tory Heidi Allen has the second highest number of new followers and consequently the strongest growth rate over the last week.

Sceptics of the Independent Party have argued that the move is purely for PR purposes as the politicians involved want to be more recognisable publicly and this was a good way to achieve this, and if that were to be true, it;’s fair to say their growth on social media has certainly matched their early ambitions.

Additionally, it’s important to look at the group as a whole, The hashtag for the group is #ChangePoltiics and it;s fair to say there has been a demand for a new type of politics, particularly in response to the current problems with Brexit. However, has social media taken to the Independent Group and how many followers in seven days.

As of this data being analysed the account has nearly 206,000 followers across social media. Obviously, a new exciting group being formed will attract casual viewers, journalists, opponents as well as supporters but it is also worth noting that within a day the group gained more followers than Plaid Crymu and the DUP, who famously hold seats in Parliament. Moreover, Labour, Tories and Lib Dems only saw 4,680 new followers since February 18th,  suggesting, at least on social media there wasn’t a huge backlash wave of new support for the traditional parties. As previously stated, the emergence of a new group will always generate buzz in the short term and many people may already follow Labour but are intrigued by the Independent Group. That being said, the growth has been impressive and suggests that, at least on social media, the group has a base to which is can express its views.

What does this mean?

Arguably The Independent Group is yet another sign that traditional politics is being consumed by Brexit and in-fighting. In the last two years we have seen various internal fighting within major parties, whether it be Brexiteers demanding the resignation of Theresa May and holding vote of no confidence, or Blairites issuing challenges for Jeremy Corbyn. The issue of leaving the EU has clearly exasperated the situation for these Conservative and Labour MPs, as well the abuse that Jewish MP Luciana Berger passionately expressed during their initial press conference. The big question now, is whether these MPs will stand in a by-election and how powerful they could be in deciding the future of the country. One thing is for sure, across social media they have set up a strong foundation and in Chuka Umunna they also have a politician who is very prominent in the space, and rising daily.