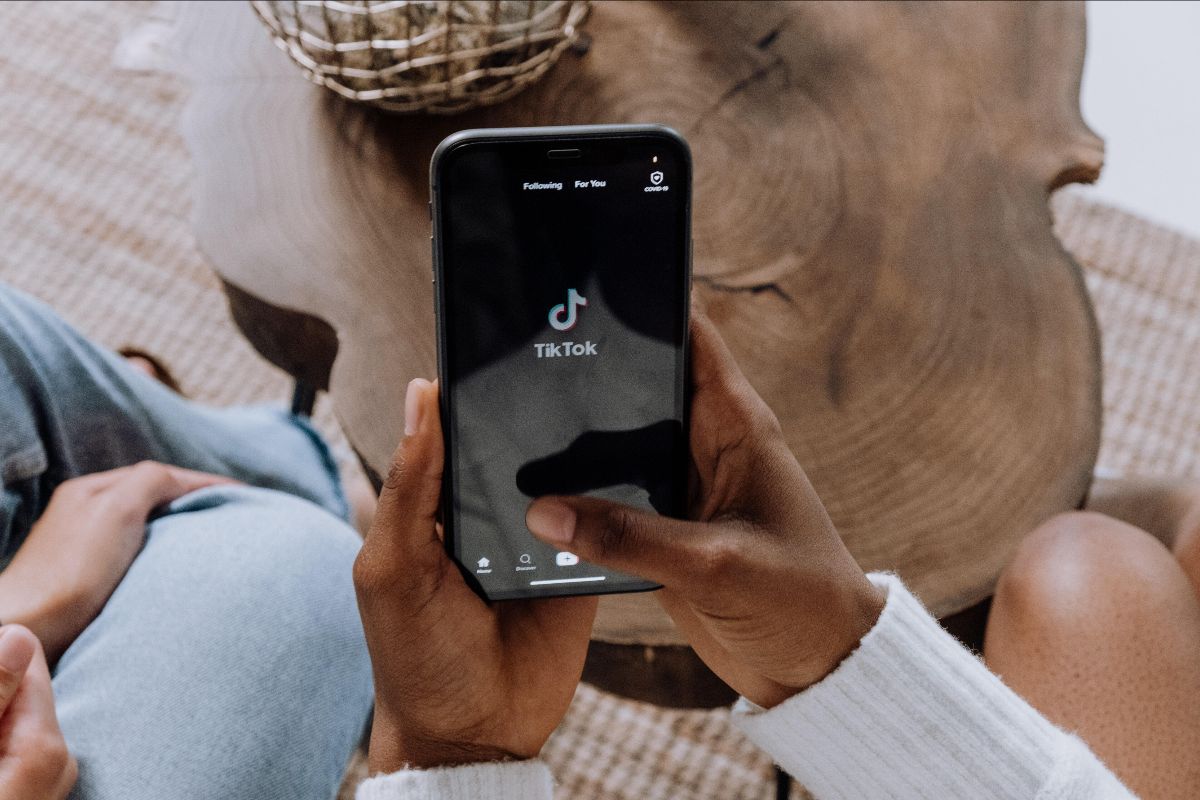 It’s now the end of Q1 2022, and as it comes to a close companies have begun to think about their aims for the rest of the year, and interesting reports are getting published about how Q1 has been for businesses. Let’s take a look.

Meta founder and CEO Mark Zuckerberg has spoken about its future in a quarterly earnings call, he expressed optimism about the direction Meta is heading in, even if they missed their earnings per share goal.

Meta met their targets for revenue and new users but is planning to slow its investment pace due to current growth levels.

On the same day, Zuckerberg posted on Facebook to address some of the challenges Meta is facing, such as the transition to short-form video (like their rivals Tik-Tok) stating that it “doesn’t monetise as well for now, but we’re which we’re quite optimistic about over the long term”

The other challenges Meta is facing include Apple’s iOS 15 privacy changes, the slowing of e-commerce growth, and the war in Ukraine.

Video, The Metaverse, and Ads will drive growth for Meta

In 2021, Meta divided its business into two separate categories: Family of Apps, which includes the staple platforms of Facebook, Instagram and Messenger, and Reality Labs. Reality Labs are focused on building the social media platform of the future. In the Facebook post Zuckerberg said:

“Over the next several years our goal from a financial perspective is to generate sufficient operating income growth from Family of Apps to fund the growth of investment in Reality Labs while still growing our overall profitability,”

Meta plan to use its three main investment priorities to drive its growth, Reels, ads, and the Metaverse.

Reels to be enhanced by improved AI recommendations

Meta’s short-form video feature Reels was created to rival TikTok and launched in February this year, for the rest of 2022 Meta wants to capitalise on the popularity of short-form video by improving their AI recommendations.

We’re also seeing a major shift in feeds from being almost exclusively curated by your social graph or follow graph to now having more of your feed recommended by AI, even if the content wasn’t posted by a friend or someone you follow.”

Meta’s advancements in AI are aiming to make it a discovery engine to show users valuable and relevant content across the company’s properties.

“Horizon will make it easy for people to step into metaverse experiences from a lot more platforms, even without a headset,” Zuckerberg said.

Horizon will work with virtual reality platforms such as Quest and feature work use cases as well as recreational activities.

“Our other focus for Horizon is building out the metaverse economy and helping creators make a living working in the metaverse. We expect to be meaningfully better at monetization than others in the space, and we think that should become a sustainable advantage for our platforms as they develop.”

If you’re unsure of what the Metaverse is, here’s a quick video from CNET explaining the concept that is making its way through headlines and businesses alike:

If you’re a business that has used Google Ads to advertise, it’s likely you’ll have had an ad that has been disapproved. Disapprovals are becoming more and more automated as well as harder to appeal without speaking to a Google rep.

Google has announced an update in relation to the enforcement of repeated disapproval violations, set to kick in June 2022.

Google will issue a strike against an Ads account if you have violated certain policies repeatedly.

Strikes aren’t issues for every policy, but the policies that do have them include:

For certain policies, your Ads account will have a maximum of three strikes, with each strike that is applied by breaking one of these policies, the penalties will be worse.

How the strikes work

TikTok has achieved the number one spot on the most downloaded apps for Q1 2022, according to a report from Sensor Tower.

TikTok was downloaded by more than 175 million people from the 1st of January through to the 31st of March 2022. With this achievement, they have now surpassed Instagram as the most downloaded app.

Since 2018, no other app has had more downloads than TikTok, which has been downloaded more than 3.5 billion times.

TikTok is the fifth app to achieve this milestone, but the first app that does not fall under Meta’s umbrella.