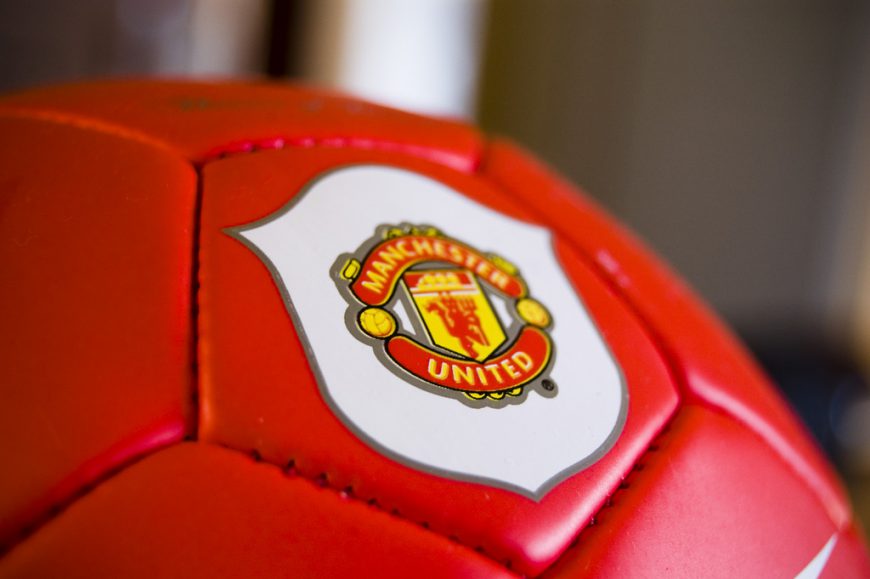 The release of the Deloitte top 20 richest clubs always provokes debates, with conversations ranging from ‘well my club has more money and is therefore much bigger!’, to ‘well this proves money just buys you glory supporters’. This year the hot topic in the UK has revolved around why Newcastle currently fighting of relegation from England’s Top 20 and spending little money, are also sitting in Europe’s Top 20 wealthiest clubs?

However, the question the team at fiacuity were most interested to ask was, ‘Is there a correlation between wealth and support online?’ and therefore we have pulled together the social data for these wealthy teams and compared them across Facebook, Twitter and Instagram.

The table below shows the followings of each club in relation to their revenue:

Moreover, the global size of West Ham and Newcastle also marries up with their position on Deloitte’s table which should come as no surprise. That being said, there are more than a few anomalies in the data which are worth exploring:There are some clear insights we can see quite obviously such as Real Madrid, Barcelona and Manchester United backing up their riches comfortably, with the most followers worldwide. Whilst Real and Barcelona have been winning trophies consistently in the last 5 years, it appears that the global brand of Manchester United is powerful enough to survive and grow in spite of the on-pitch performances.

Juventus provide us with the most fascinating problem. The club sits 11th in the Richest Ranking, however, they come 7th on Twitter, 8th on Facebook and 4th on Instagram. It can be deduced from this that Juventus’s current form, as well as the monumental signing of Cristiano Ronaldo, has likely skyrocketed their global brand to make them one of the most popular clubs worldwide. Have a read of our article how Ronaldo’s signing saw Juve gain some 24 million Likes on Instagram in just a week.

Manchester City undoubtedly has one of the most talented teams and managers in world football, and their position of 5th on Deloitte is a testament to their spending power. However, across social media they still have ground to make up on the chasing pack coming 10th on Instagram, the fastest growing global social media platform being the biggest red flag. In fairness, this shouldn’t be a huge worry as Man City have only recently become a major club in the last decade, and as a result by 2020 we would have expected them to continue to grow across Instagram, Twitter and Facebook.

Arguably Chelsea have been the club that has most benefited from the timing of their success and the birth of social media and this is reflected in their ranking as:

Chelsea began winning the Premier League in 2005, which coincided with the rise of Facebook, whilst their sustained success over the last 10 years has allowed them to also take advantage of Twitter & Facebook. Consequently, we can see that they are faring better in the social media game than their Deloitte position.

What does this mean?

Whilst data can’t tell the whole story, and none of this dictates who has the ‘best fans’ or even the most innovative social media (@ASRoma would take some beating), it does show us global support across a medium that has become startlingly important in the last decade. We use social media as a way to make the world smaller as well as give our opinions on everything from food to politics. In terms of football, the table above shows that, unsurprisingly, wealth does equate to global profile. For many of these clubs, if not all, social media is not just a brand marketing platform, but a lucrative channel for sponsorship activation, crisis management and additional revenue generation.

The most successful clubs have already been looking at how they can best utilise their wealth of data to improve fan engagement, drive ticket sales and leverage technologies such as display retargeting. The role of retargeting pixels, CRM systems and data APIs are only likely to become more valuable in the coming years. To find out more about how the fiacuity digital intelligence platform can help clubs generate more revenue from their marketing activity, get in touch with us today for a chat.

1 thought on “Deloitte’s top 20 richest clubs vs. their social media”