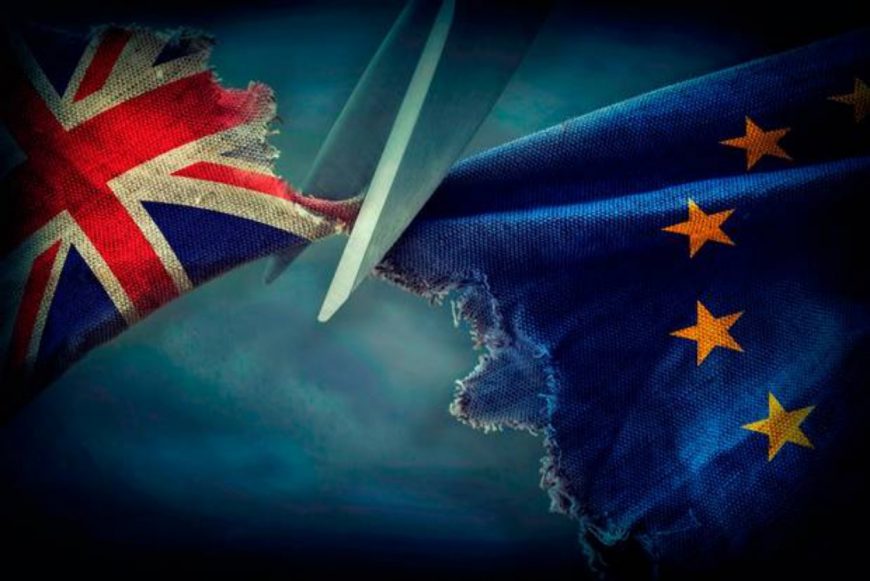 To describe 2018 as an ‘interesting’ year for British politics would be something of an understatement. The chaos and gridlock regarding Brexit has continued, the anger and division within the country has grown and there still seems to be no front-runner in terms of a solution to the UK’s plan to leave the EU.

Over the last 12 months, we have seen the rising popularity of ideas that would have appeared outlandish in the months following the Referendum. On the right of the Conservative Party we have a figures such as Boris Johnson pushing for a ‘No Deal’ Brexit, whilst throughout Parliament there are vocal MPs, like David Lammy and Vince Cable angling for a People’s Vote, which could potentially reverse the outcome in 2016.

Consequently, in the digital age we believed it would be interesting to study how parties and public figures have been affected on social media in the last 12 months. Has Jeremy Corbyn’s growth far superseded Theresa May’s? Which politician has grown the most? In this post, we will discuss the growth of politics in the UK across Twitter, the platform most commonly used by MPs and a source for instant news in the 21st century.

We have analysed nine different political figures and their growth over the last 12 months on Twitter and this ranges from Jeremy Corbyn to Nigel Farage.

Interestingly, it is clear that Twitter users have flocked to alternative politicians during the Brexit debate. Huge growth rates for David Lammy and Jacob Rees-Mogg goes to show how a constant media presence, combined with active social media, has helped these two politicians grow their following.

The MP for Tottenham, David Lammy, has seen his profile rise in the last 12 months by a huge +50%. This is likely a reaction to the Lammy pushing for a People’s Vote due to the delays and problems with Brexit. Furthermore, his follower number now makes him the 5th most followed MP in Parliament, with fellow Remainder and Second Referendum advocate Caroline Lucas coming in 6th.

Rees-Mogg has a growth rate of 143%, which points to his politics and often vocal opinions resonating with the people and press powerfully in 2018. Furthermore, he has even acquired more followers in 2018 than Boris Johnson who is consistently linked with the Number 10 job after May. The Mogg effect is clearly a consequence of the Leave supporters desire to see a hard Brexit, however it also reaffirms that we are living in a period where the ‘outsider’ is generating a lot of support from the general public. This was a trend, arguably started by Farage in the 21st century, and coincided with his major victory in 2016’s Leave vote.

It’s become clear in the last twelve months, that the public’s interest in alternative political figures has grown hugely. Jacob Rees-Mogg’s commitment to Brexit has seen his influence on Twitter grow, whilst Lammy’s support for a People’s Vote has had a similar effect. This marries up with the popular notion, that traditional politicians are being sidelined due their apparent inability to deal with the current crisis. Criticism that traditional politicians often communicate in a sanitised, rhetorical and vague manner, has perhaps helped fuel the growth of alternative politicians such as Rees-Mogg and Lammy (who are notable for their direct, clear and sometimes controversial approach).

So what do these charts mean? How important is social media, and in this case Twitter? Primarily, that the parties have continued to grow at a  similar rate and there is very little to suggest a huge shift in followers, which considering the focus on Brexit, is understandable.

It should be no surprise that Johnson, Farage, Mogg and Lammy hold no to minor sway in the Cabinet or Shadow Cabinet. However, it is worth noting that the leaders of the main two parties are still the leaders in followers, and May’s growth has been strong in 2018 and yet the question remains is this simply due to people’s desire to see some leadership from the PM, or a genuine support for her ideas.